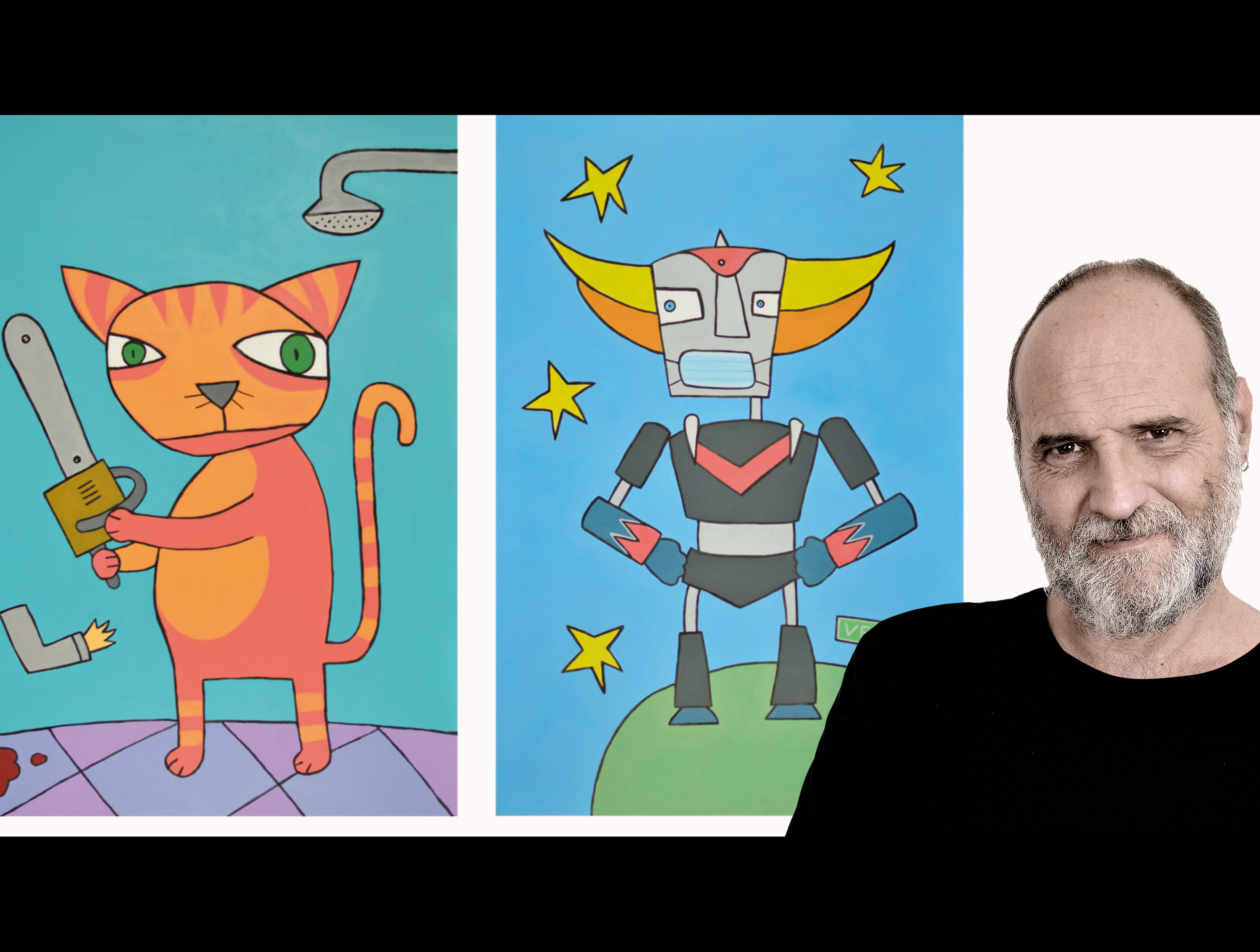 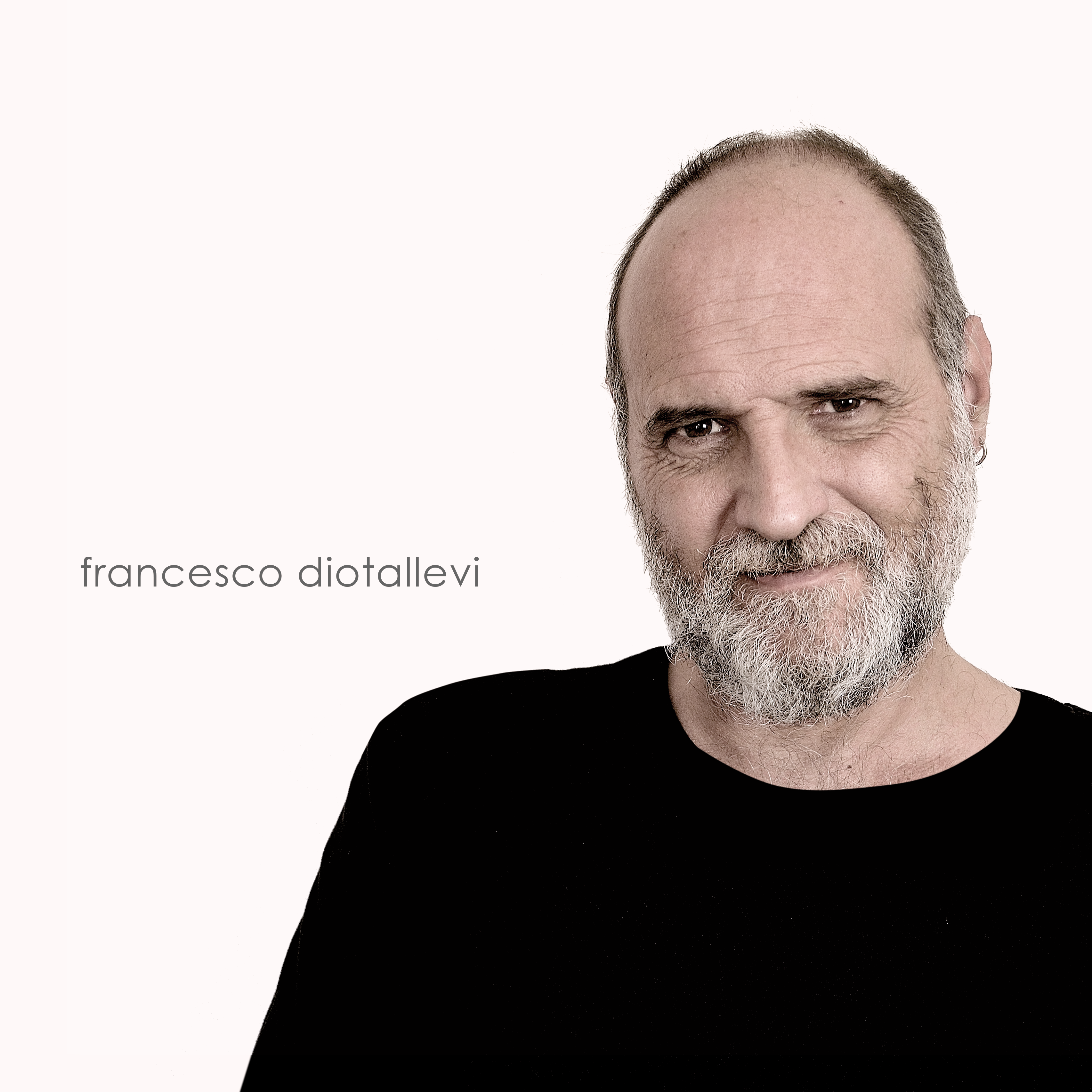 Francesco Diotallevi, a pop painter and artist, lives and works in the province of Pesaro – Italy. From a young age he has had a vivid interest in comics and narration.

He studied at the “Scuola del Libro (School of the Book) in Urbino, Section “Disegno Animato” (Cartoons) where he deepened his knowledge of drawing and animation techniques, key elements in his creative research in future years. In 1995 he graduated from the “Accademia di Belle Arti di Bologna (Academy of Fine Arts). During this period he started to stylistically combine his drawing knowledge, learnt in Urbino, with the painting ambiance and lifestyle then current in Bologna.

In 2000 he abandoned Informalism (Corrente Informale) and began to paint stories on canvas: based on fairy tales, literature, mythology or everyday life.

His style is characterized by bright colours, uniform paint and a black accented mark that defines the characters. The poetic aspect that distinguishes him is based on irony, dissimulation and contradiction. Francesco has held many exhibitions in Italy and abroad, participated in international fairs and collaborated with many art galleries, magazines and companies.